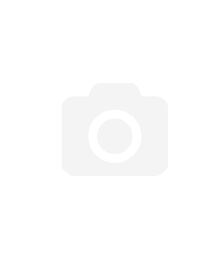 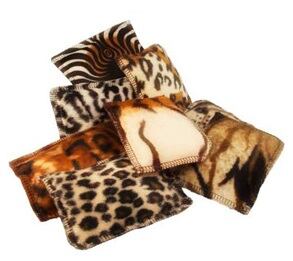 Simply wild – Valerian Cushion made of attractive imitation animal fur. Because of its robust manufacture, cushion is just the job for cats which like to run riot playing.

Simply wild – with Valerian Cushion from the wildlife edition, even small predators deserve it. Because of its robust manufacture, this cuddly cushion made of attractive imitation animal fur is just the job for cats which like to run riot playing with their valerian toys and happily using their teeth and claws.

Furthermore, the soft, easy to grab upper surface and of course the white cotton wool fleece filling and pure, natural valerian root cry out to be cuddled and enjoyed. Valerian Cushion, with the exciting filling, is made wholly in Germany and packed there too.

It measures 7.5 x 10 centimetres so that the valerian toy can be perfectly carried by your ,,front room tiger“ and thrown about. Manufacture is to Oeko-Tex® 100 standards. Give yourself and your little furry friend this attractive cuddly cushion, your pal will be delighted.